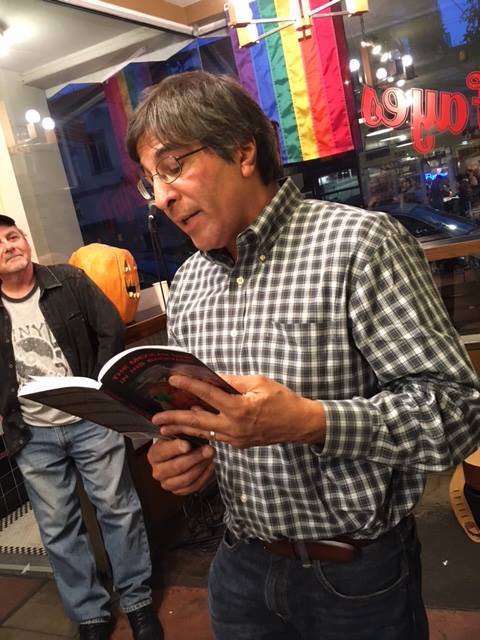 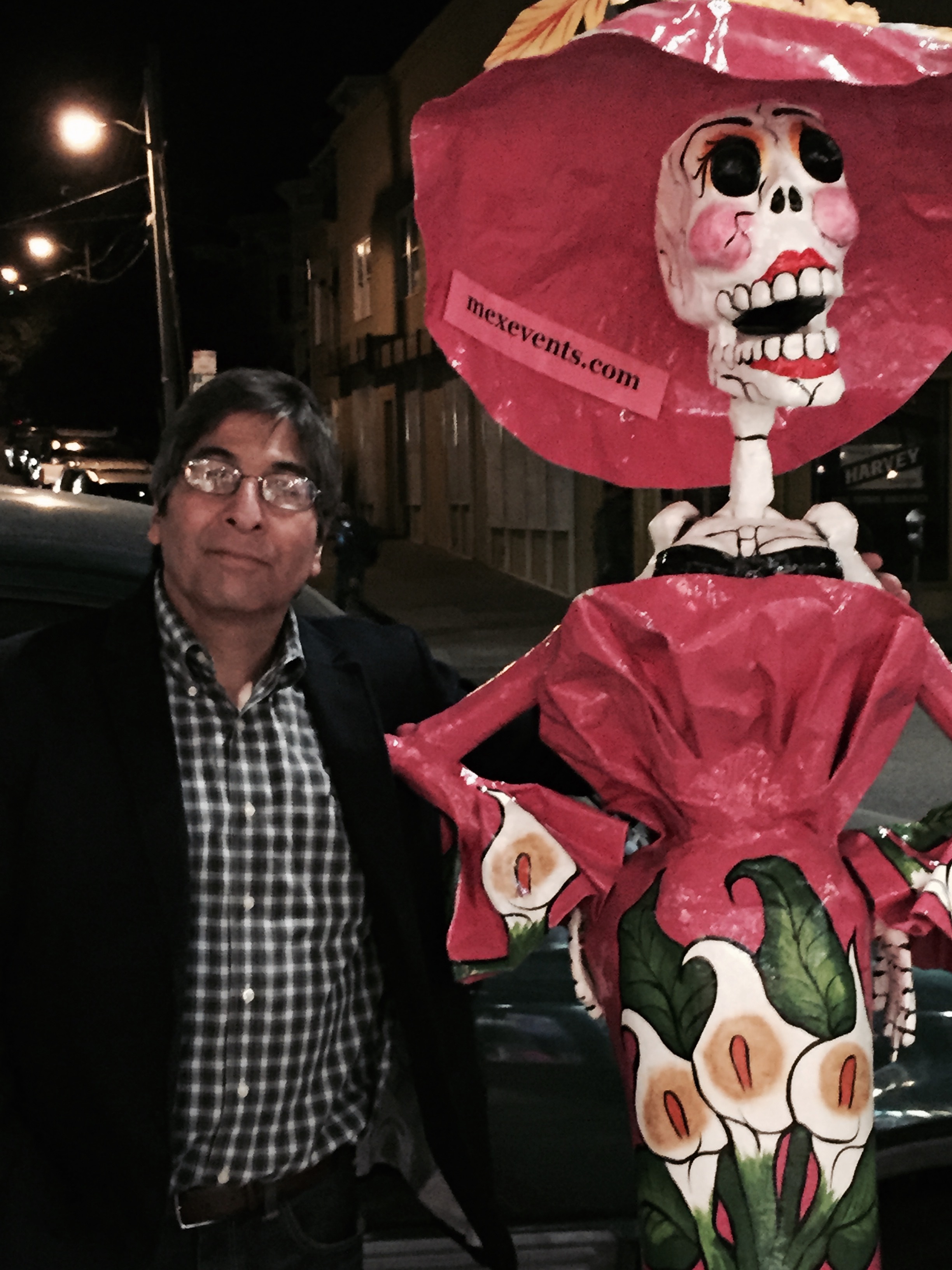 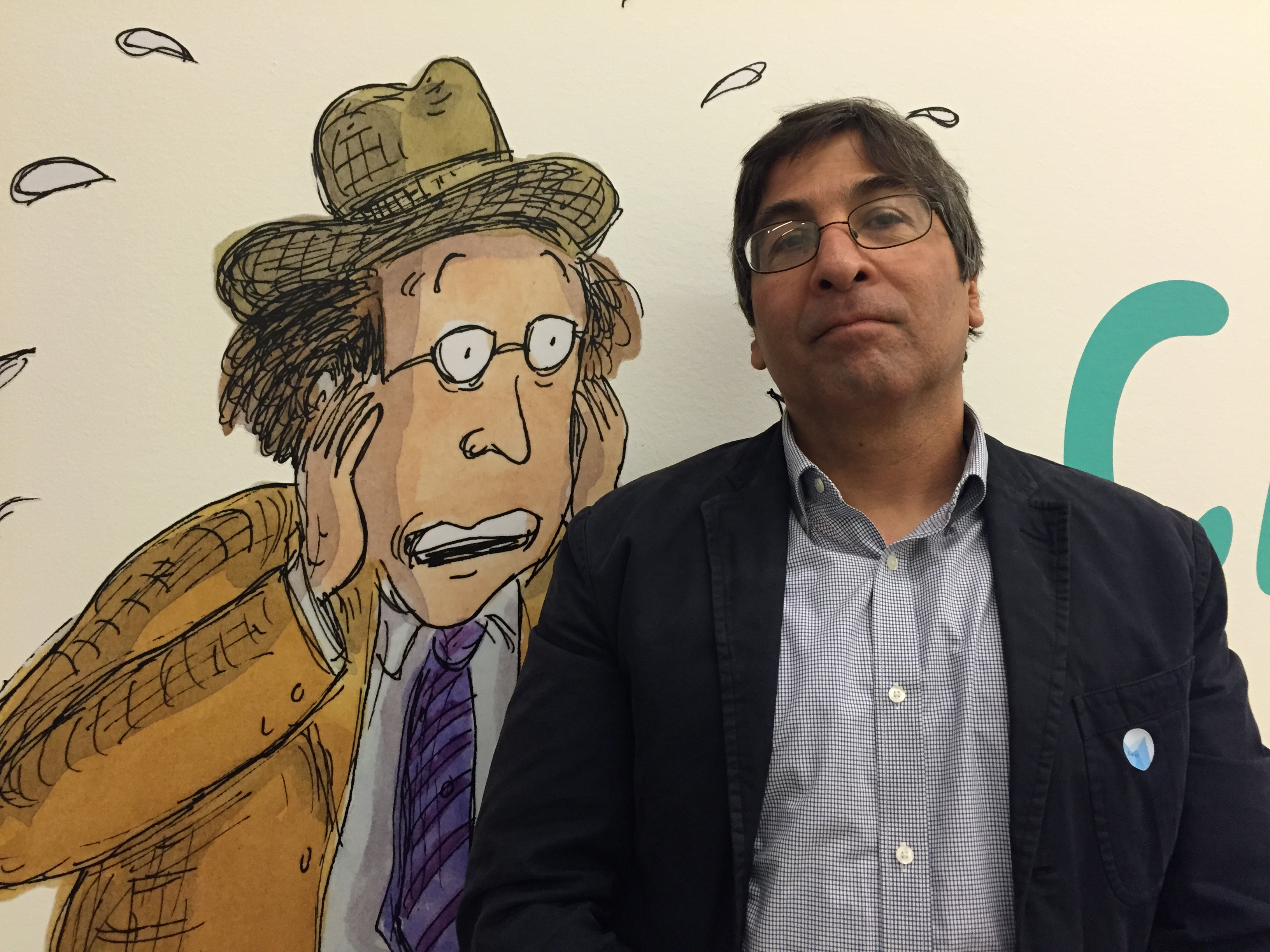 News of this award reached me recently before the press got hold of it. I decided to broadcast it immediately. Everybody in the Latino community was excited for Gerardo Hidalgo, except for me. But I had my reasons. At the same time, I was deeply disturbed by events in Europe. I take no sides. I merely report. I thank Change Seven Magazine and in particular Antonios Maltezos for giving me the opportunity to publish this world-historical news while it's fresh and hasn't gone to Gerardo's head completely. Meanwhile, the migrants march on, immense, barbed wire fences are erected in Macedonia to funnel them through, literally, a razor sharp tunnel keeping them in line. They're angry, Europe is scared and angry, nobody wants to be overrun, undone, and the migrants want a chance at life again, and nothing is simple--distressing news of acute discrimination of Christian Syrians in the refugee camps back home make the plight of the victims less pressing. "Don't pull the bigotry card on Europe, Syrians. It seems many of you take a forceful approach to shaping the composition of your world when you have a chance." I only write from hearsay. I read the newspapers and re-report. I'm scared. The world is collapsing. Borders are under siege. The spectacular dysfunction of the third world won't be contained by national lines. Hunger knows no boundaries. Holding a child in one's arms, the mother, and the father, and the aunt, and the grandmother walk on, taking turns with the baby, walking, walking to the promised land, the better life, the glorious, solvent West.

The barricades go up. The resources are limited. The people are restless.

The story is just beginning.

Wow. I think I need to drink about a gallon of espresso and read that story again, and then maybe I can keep up with it. I can't even watch the news lately, let alone write about it. Wow.

Thanks for sharing this. Appreciating the poetic swarma of your story, the humor, the irreverence, and re-reporting. The Holy Trinity and ISIS, those KMART chairs, everything is covered. How can we all keep with the Jones' (or Hildago's)?